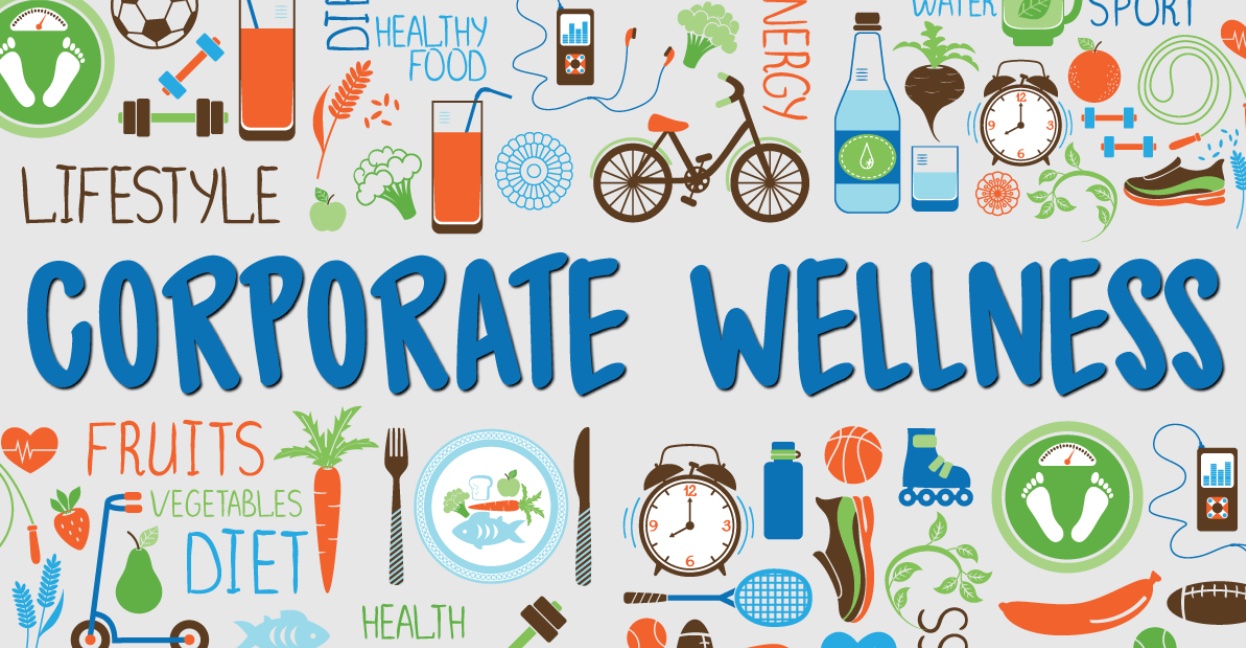 The Future of Corporate Wellness: What Steps Should be Taken After Covid

It was the year 2019, and we were all living our ordinary lives. Some of us were struggling to get out of bed to make it to that 9 am lecture, while some of us were having a hard time making ends meet. We all had struggles different from one another and yet lived a normal everyday life. We would get out of bed every morning, dress ourselves, and go outside to follow our daily routines that involved going to new places and meeting new people. Then one day, out of nowhere we were hit with – Coronavirus.

At first, we all thought it was just some flu spreading from the labs of China. Nobody took it seriously until it started causing deaths and became widespread among hundreds of thousands of people. The first case was detected in Wuhan City, China. Slowly it started spreading to different parts of the country. And before we knew it, it was a pandemic that touched us all. Every time someone got infected with Coronavirus, it was difficult to keep track of the symptoms, medication, and side effects.

This is where the fear of staying indoors and distancing ourselves from people began. Soon, a lockdown was imposed, which locked us up in our homes. This was anecessary step that needed to be taken, but nobody was prepared for it.People faced a hard time getting food and essentials. Many organizations helped people in need with food, shelter, and funds. It was a challenging time for everyone. Parents could not visit their children for months, and nobody knew when this was going to end.

Due to the lockdown, people could not go to their jobs, and many of them even lost their jobs. But thanks to technology, the concept of remote work became popular and sometimes became the only option left for people to resume their occupations. This came with a lot of hurdles at first, but people slowly adapted to this new model.

A few months down the line, trials for a vaccination began. Scientists from across the world dedicatedly started researching to find a way to end this pandemic. Even to date, no pharmaceutical company claims their vaccine to be 100% effective on the Coronavirus. To date, a more significant part of the population has been vaccinated around the globe, followed by booster shots.

Soon after, things started getting back on track as the cases slowly decreased. But the worst fear came true when the second wave came. This time, it was not just spreading at a faster pace, but also the death rate was soaring. Governments of numerous countries had to impose a lockdown once again. This time people were prepared as to how to deal with it. The rules were strict, and protocols were followed. One good thing was that the health care department was, to some degree, prepared for the treatment and medication. But again, this was not the end. After the second wave came the third, and then fourth, in some countries.

It has been almost three years since we were struck by the attack of the Coronavirus, and we are still living with it. Our lives have changed in the past three years. Many individuals have lost their family members, people have been forced to stay at home unemployed, and it has had a profound impact on our mental health. But isn’t it time we started going out again to live the life we deserve? Coronavirus is not going anywhere, but we cannot let it stop us from doing what we really want. It is on us to take care of ourselves and our family members.

The effect of COVID-19 has not just created a negative impact on  people but on the economy as well. People had to leave their jobs, and others started working remotely. Employees got a hold of the new model, but it still lacked many important variables. Virtual work served us with pro’s, but some con’s as well. In order to keep track of individuals and a closer look at an organizations’ operations, there came the need to go back to office. Keeping this need in mind, the World Health Organization (WHO) came up with a few guidelines that every employee and employer had to adhere to when returning to office.

There is a list of precautions that need to be taken after getting affected by the virus. If you are diagnosed with the virus, keep yourself isolated from everyone. COVID-19 does not only affect your physical health but mental health as well.

It is imperative that you engage in activities that interest you. You can try reading, painting, connecting with old friends on social media, watching movies, and more. The core idea is to keep your mind away from negative thoughts as much as possible.

We hope you all are keeping safe in these hard times. We understand how strenuous the past 3 years have been for everyone. But we need to stay strong and be prepared for everything that comes our way.

Come back again for our next blog. Until then, stay safe! Happy Reading! 🙂